When you book with an account, you will be able to track your payment status, track the confirmation and you can also rate the tour after you finished the tour.
Sign Up
389

Spending the New Year’s Eve in the heart of the Moroccan desert is a unique and unforgettable experience. What’s on the agenda? Walk in the dunes and ride a camel before joining your camp for the night of the New Year. After a great day of discoveries, meet around a campfire and enjoy a convivial moment in the desert, under the stars of Morocco.

Your New Year’s Eve menu will be very original: bread baked in the sand, tajine with prunes and Moroccan tea and pastries, for a change of scenery!

You will then enjoy your New Year’s Eve party in a friendly atmosphere, in the middle of the silent dunes of the desert. A New Year’s Eve in the Moroccan desert that promises to be unforgettable, to start the new year in Morocco!

For a New Year’s Eve far from the dullness of winter, choose Morocco to celebrate the passage to the new year in the sweetness. Festive meals with local colors, cultural visits and lively evenings await you for your New Year’s Eve in Morocco.

After breakfast, Leave Marrakech behind to take on the Atlas Mountains and its dense forests through one of the most winding and dramatic routes in Morocco. Reach the Tizi n Tichka pass at 2200 meters high to enter the Great South. Stop and visit UNESCO world site Ait Benhaddou to later skirt through Ouarzazate and then cross the gorges and reach 1700 meters high, from where the panorama of the legendary Draa Valley unfolds.

Outside Agdz, it is worth visiting the Black people village and the ksar of Tamnougalt. Before Zagora, a dusty off road will take you to local prehistoric rock engravings. Reach Zagora early evening. Dinner and accommodation at a beautiful Kasbah at the heart of the Draa Valley 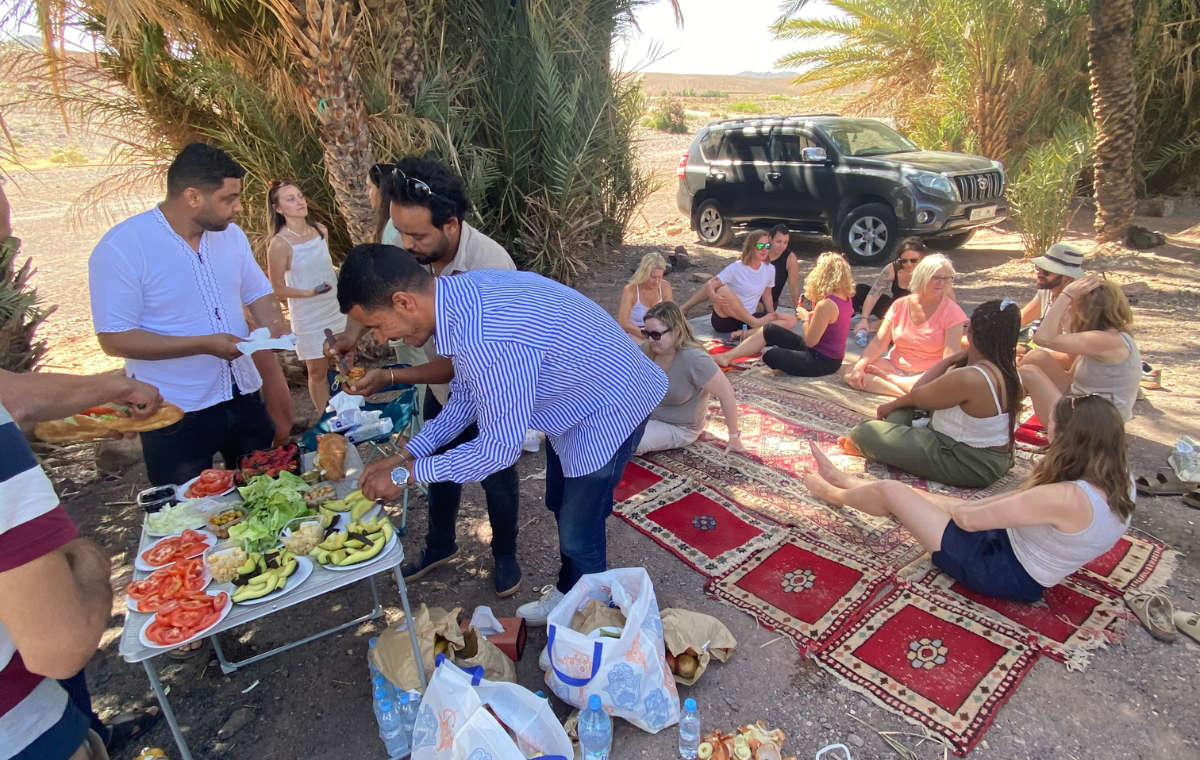 After breakfast, discover the nearby village of Amezrou and its Jewish heritage – the old adobe synagogue and the silver jewelry craft. Further on, the stoves of Tamegroute cast the emerald glaze so easily identified on mosque tiles, dishes and pots across Morocco. The nearby Nassiria library holds a 10 century old gold- engraved Koran and various treaties on astronomy, medicine and Arab poetry among other gems. Before leaving the tarmac behind and take on the Sahara, we recommend visiting a traditional ksour and having lunch with a local family. From Mhamid, across various types of desert, you will reach the dunes of Erg Chigaga, the last bit by camel. Dinner and accommodation in the luxury tents with ensuite shower and toilets.

Today is a day full of offloading in the Sahara Desert. Leave the camp after breakfast and then drive to explore the tallest dunes, and the different terrains of the Sahara desert. Lunch is included today and it will be planned in a beautiful shady oasis in the middle of the Sahara . In the early evening trade the 4WDs for camels and ride t the top of the dunes for a magical sunset. Dinner and fire-side music. Overnight at the Sahara desert camp once more. 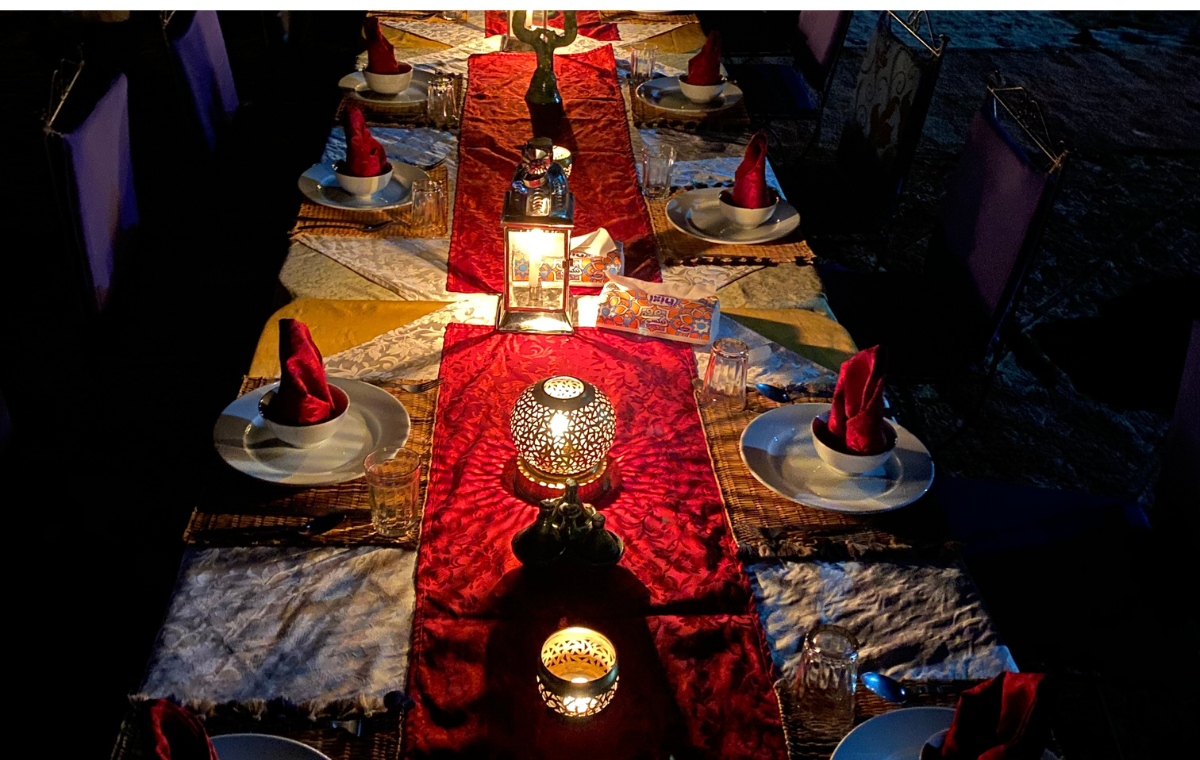 Wake up to admire the sunrise and stroll around the dunes. Later on, you will take on the hamada ( rocky desert ) and cross the dry lake Iriki. Have tea with the nomads, pry out fossils and later join the tarmac again at Foum Zguid. Have a tasty lunch by the pool at Bab Rimal or opt for the more formal choice of a kefta in the village. Take the route west and soon reach the village of Tazenakht, very famous for it huge selection of Berber rugs and it’s the destinations of different merchants who sell rugs in different other Moroccan cities. Reach Taroudant at the end of the afternoon. Dinner and accommodation in a beautiful hotel at the palm grove.

After breakfast, have a caleche ride around the city walls and/ or browse the souks for the best argan oil or honey in Morocco. Or, arrive rather early in Essaouira to make the best out of your time there. You don’t have to plan anything ahead but rather decide on the day. Follow the Atlantic coast all the way to Essaouira and admire the goats up in the trees as you approach the wind city. Dinner and accommodation at A beautiful riad in the Medina . 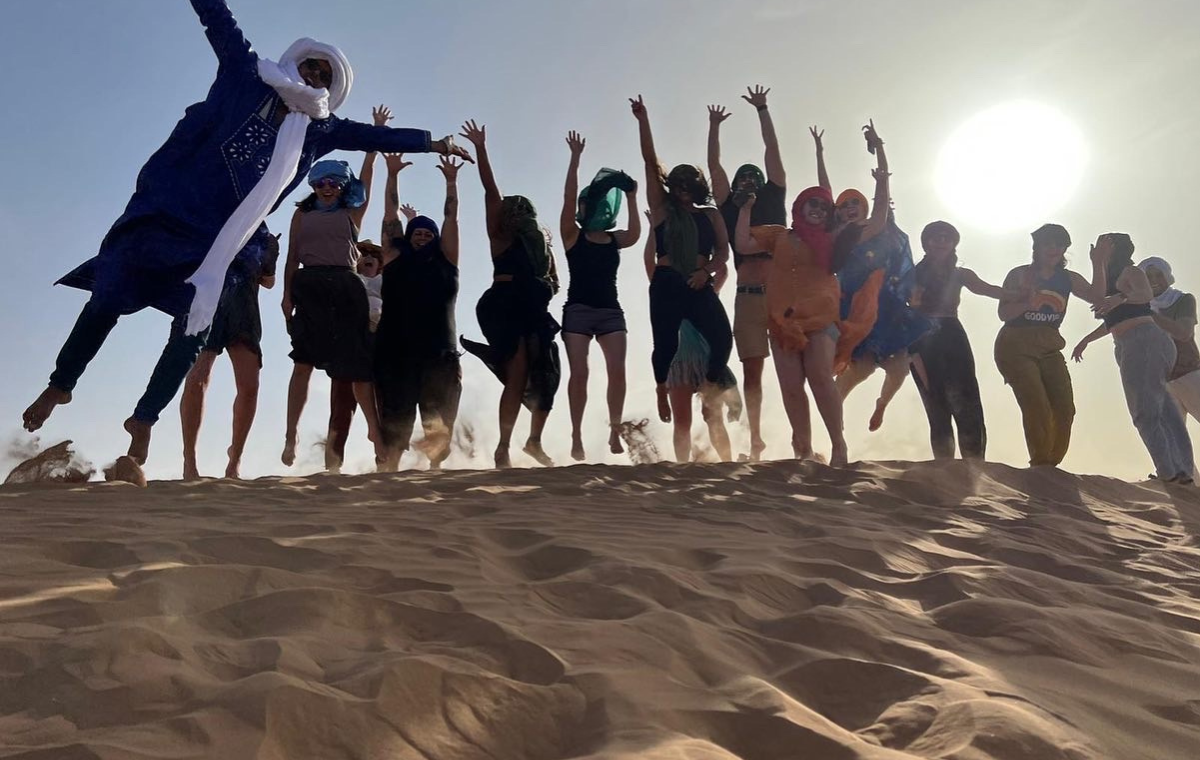 after breakfast spend the day wandering around the stunning medina with its white washed houses, art galleries, fishing port, food stalls, European fortifications and its all around farniente vibe. In the afternoon, return to Marrakech. End of your New Year’s Eve Tour

The Cost of this inclusive tailor-made and private tour is :

920 USD per person based on a group of 4 adults with one English speaking driver in one Modern air-conditioned Toyota LandCruiser (The whole group won’t be bigger than 16 persons sharing 4 Toyota Land cruisers.) 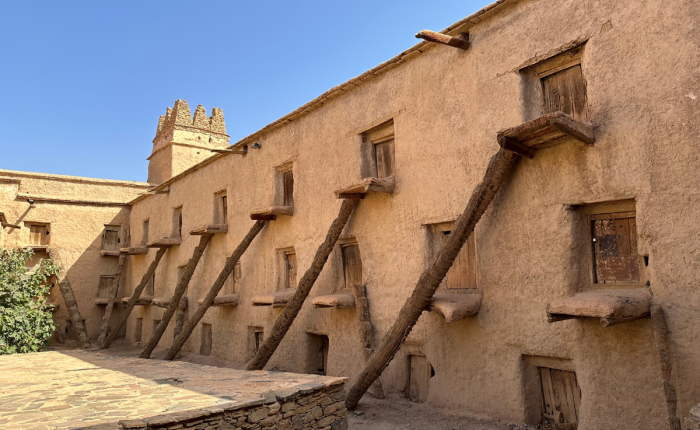 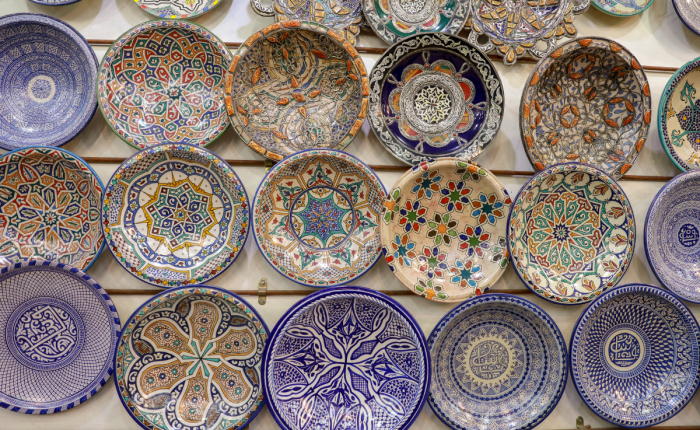