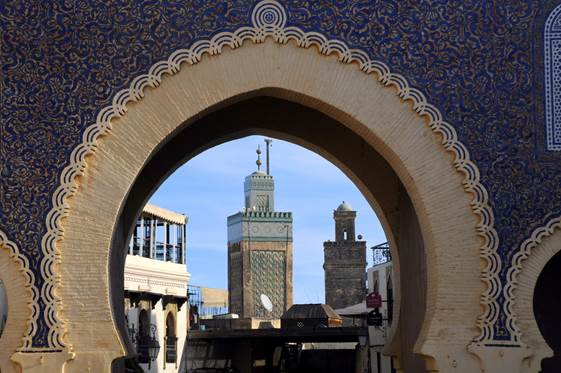 TIPPING AND GRATUITY IN MOROCCO

Tipping is not included in Morocco, nor is it mandatory. However, in most circumstances it is generally expected. People who work as waiters, taxi driver, and various entrepreneurs often make no more than 10 euros a day. This salary is unable to cover their basic cost of living, so there for much of the population depends heavily on tipping. Note: We ask that you not give money to children whom you see asking in the streets. We believe that this encourages them to continue begging, and discourages them from attending school regularly. 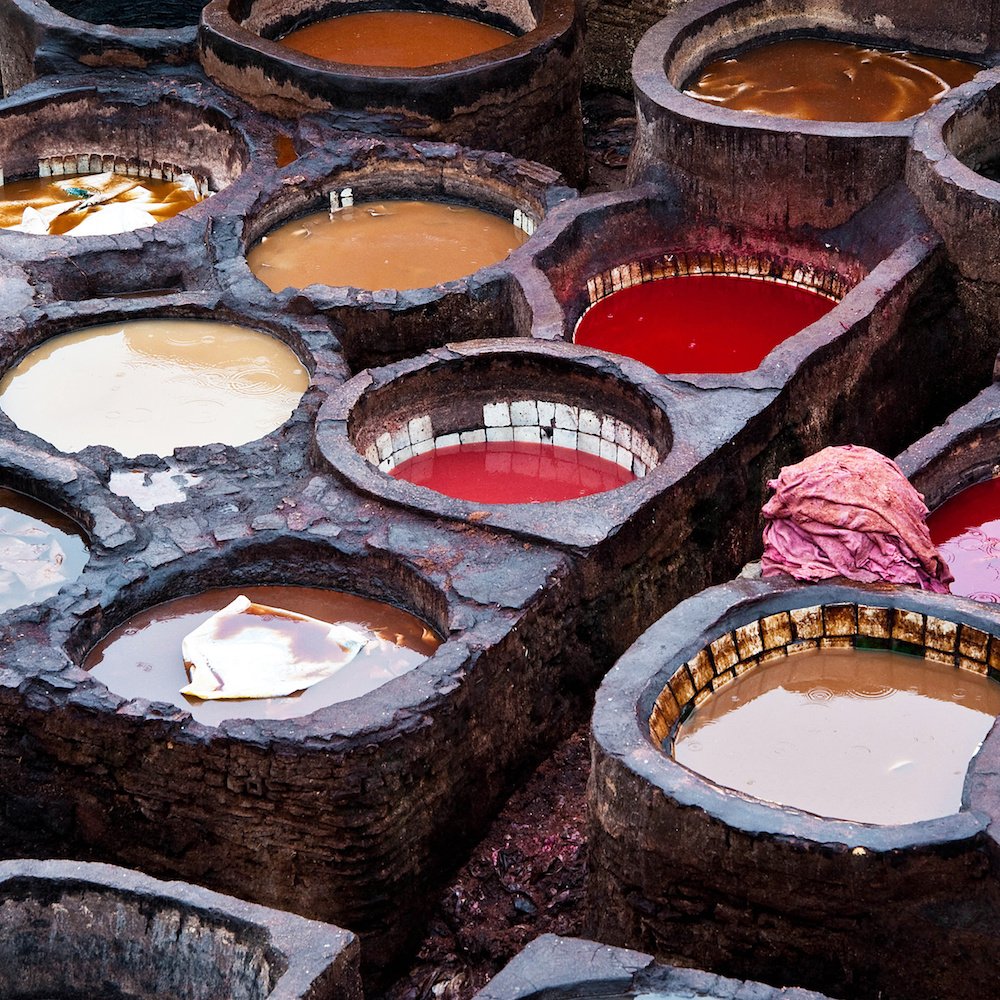 The majority of the population in Morocco is Muslim, and although it is a more liberal than places like Saudi Arabia, there are still things to consider when deciding on how you will be dress while visiting. Clothing items such as T-shirts, knee length pants, and dresses are all acceptable. Although there are no laws forbidding revealing clothing (miniskirts, shorts, bathing suit tops), to avoid unwanted attention it is requested that you refrain from wearing clothing as such, and respect the culture.

Morocco prides itself in being an overall safe environment for tourists. The chances of you being pickpocketed, or being the victim of petty theft are extremely low, and although Morocco shares borders with Mauritania and Algeria there has never been a case of foreigner kidnapping. The second national language of Morocco is French, so if you are able to speak French you will be capable of communicating with most everyone. However, most Moroccans are able to speak and understand a few key words in English. Morocco is known for being very welcoming, so people will be willing to help you in any way possible.