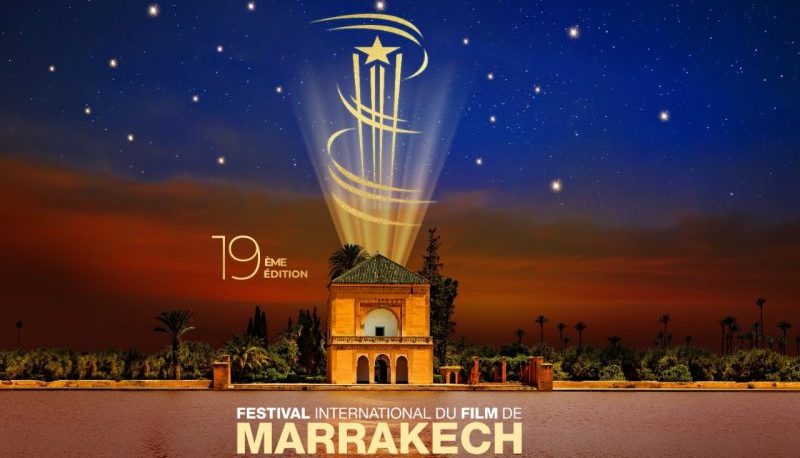 The 19th edition of the Marrakech International Film Festival takes place from November 11 to 19. 14 films are competing in the official competition. Morocco will be represented by “Le bleu du caftan” by Meryem Touzani The Moroccan cinema present with 15 films

In the wake of this 19th edition, sessions will be dedicated to young audiences. And screenings of popular films will take place on the mythical square of Jamâa El Fnaa, in the heart of the Ochre city.

The 14 countries represented by the films competing in the official competition are: 2 from Latin America (Brazil and Mexico), 3 from Europe (France, Portugal and Switzerland), 4 from the MEA region and its diaspora (Morocco, Sweden-Somalia, Syria, Tunisia), as well as from Australia, Canada, Iran, Indonesia and Turkey.

Several film genres are presented in this session of the Festival, such as social drama, thriller, melodrama, fantasy, film noir and period film. The topics that are treated include the concerns of the younger generation, the question of identity, the place of women …

Created in 2001 at the initiative of King Mohammed VI, The Marrakech International Film Festival had not been held for three years because of the pandemic. With this long-awaited edition, it reconnects with its audience and its splendor.

The Panorama of Moroccan Cinema, an important section in this 19th edition, will present a selection of 5 fictions and documentaries. The opening night will be animated by the latest fiction of the filmmaker Faouzi Bensaïdi, “Jours d’été“, screened in world premiere. Moroccan cinema is also present in force in the various sections of the festival, with no less than 15 films. We will come back to this.